Judge Amy Coney Barrett was questioned by lawmakers on the Senate Judiciary Committee on Oct. 14-- the third day of her Supreme Court confirmation hearing. Barrett was questioned about her positions on the Voting Rights Act, same-sex marriage rulings on the Supreme Court and whether her personal conservative values could have a bearing on her rulings if she were to be voted into the high court. When asked specifically about her legal position regarding judicial decisions on a range of “cases including Obergefell v. Hodges, which upheld marriage equality, Barrett said that “whether a case was correctly decided or not, I cannot answer that question because I cannot suggest agreement or disagreement with precedents of the Supreme Court.” Democratic senators made their case that the Supreme Court nomination, just weeks before Election Day, is not appropriate. Sen. Dick Durbin, D-Ill. Questioned Barrett about the timing saying “the obvious question is: Why? What’s the hurry? Why couldn’t we wait until the end of November, or December or even January?” He added that the "orange cloud” hanging over Barrett’s nomination is President Donald Trump’s desire to fill the vacancy with a justice who might vote to overturn the Affordable Care Act when the court hears a challenge to the ACA on Nov. 10. Barrett was also repeatedly questioned about whether she believes anyone-including the president-is above the law. “No one is above the law in the United States,” Barrett said.
Stream your PBS favorites with the PBS app: to.pbs.org/2Jb8twG
Find more from PBS NewsHour at www.pbs.org/newshour
Subscribe to our KGpost channel: bit.ly/2HfsCD6
Follow us:
Facebook: www.pbs.org/newshour
Twitter: newshour
Instagram: newshour 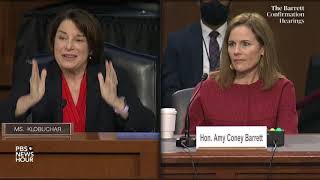 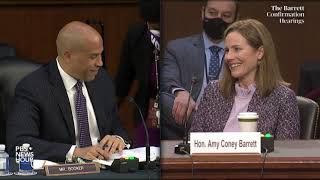 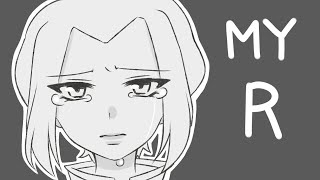 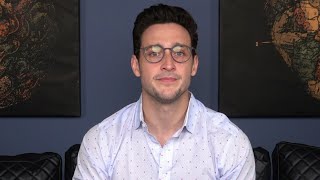 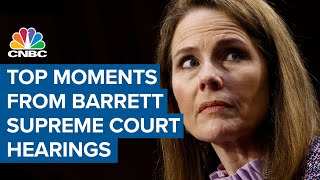 10:57
We Just Bought A Brand New Ford F-150 Raptor, And It Was A PAINFUL Experience: Here's What Happened!
The Fast Lane Truck
Көрүүлөр 320 миӊ.

1:25
Verifying that you're not a robot
Stevie Martin
Көрүүлөр 310 миӊ.